How Learning a Musical Instrument Supercharges Your Brain 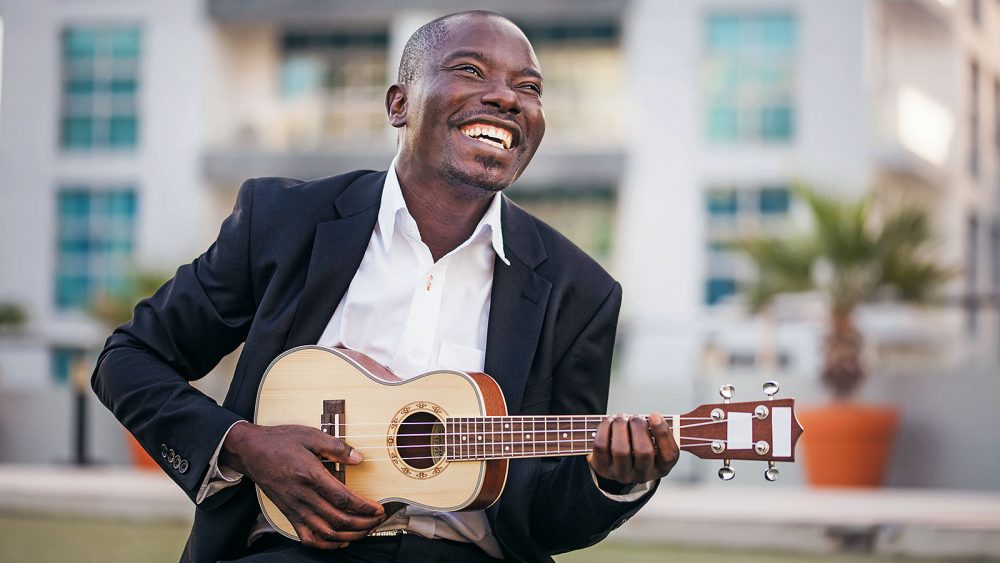 What do Albert Einstein, Benjamin Franklin, and Sherlock Holmes all have in common?

If you answered that they’re all famous thinkers, even geniuses, you would be right – but did you know that they all also played the violin? Einstein’s wife Elsa once observed that playing music helped Einstein create his theories, saying, “He goes to his study, comes back, strikes a few chords on the piano, jots something down, returns to his study.” Einstein himself once said, “If I were not a physicist, I would probably be a musician. I often think in music. I live my daydreams in music. I see my life in terms of music.”

So many well-known thinkers have also been dedicated musicians that scientists have begun to unpack the question: does playing a musical instrument actually make you smarter? And if so, how does it work? 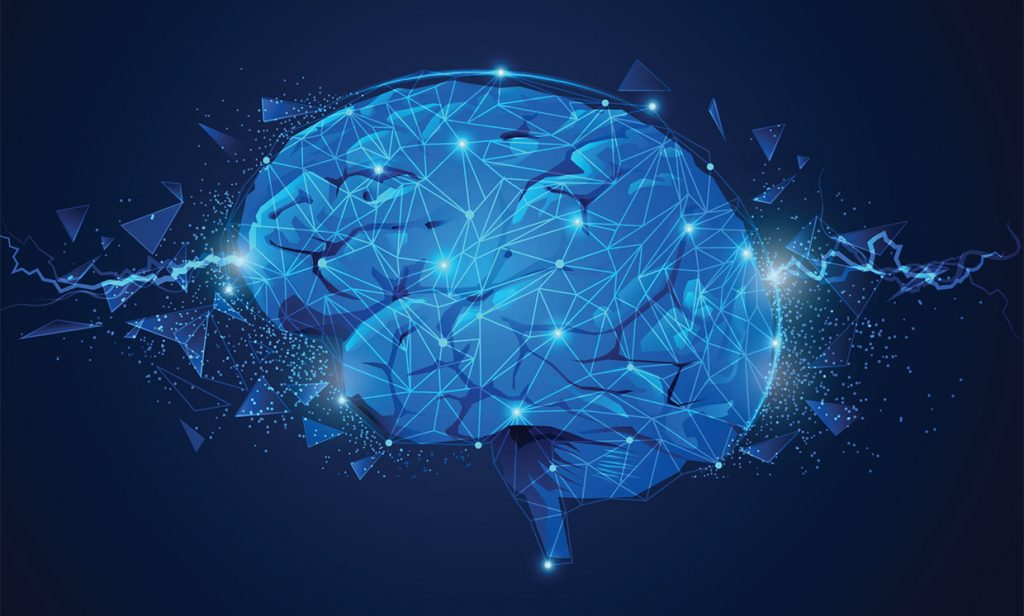 Whether you’re just starting out or a professional performer, playing a musical instrument is one of the most complicated processes that the human mind and body can undertake. Practicing an instrument asks multiple systems to cooperate in real-time, from the central nervous system (the brain and spinal cord) to the peripheral (the nerves in your hands and fingers).

An example of this cross-system stimulation: The motor system coordinates the movement you need to produce sound (like strumming a guitar, playing piano scales, or bowing the violin). The sound you make is processed through auditory circuitry, so you can hear and adjust your playing. Sensory information plays a part, sending information from the hands and fingers back to the brain. Reading music, whether sheet music or chord charts, relies on visual cues, while the brain processes emotional responses to the music at the same time.

Playing an instrument does more than just increase communication across the nervous systems though – it also changes the structure of your brain. A study found that adult musicians were found to have more gray matter in their brains than non-musicians do. Gray matter is made of neuronal cell bodies that help you process information.

The Harvard Medical School scientists who conducted the study hypothesized that musicians’ increased gray matter could be a result of the steady practice required to gain proficiency at an instrument. Musicians’ brains seem to adapt structurally to the repetition of the complex motor and auditory skills involved in playing music, making room for more gray matter.

Playing music also reaches across the brain’s hemispheres, building white matter. If gray matter processes information, white matter helps your brain communicate it. White matter provides essential connectivity in the corpus callosum, the bridge between the right and left brain, passing information back and forth.

When practicing an instrument, the left brain communicates linguistic and mathematical knowledge (to read music and gauge rhythm), while the right brain contributes to creativity and reaps emotional understanding from musical expression. And, as playing an instrument skillfully usually involves using both hands, both sides of the brain are at work calibrating fine motor responses, and communicating across the corpus callosum. 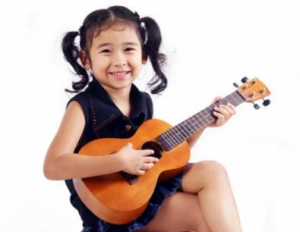 Like most skills in life, if you learned it young, you’re at an advantage. Studies have shown that learning a musical instrument before the age of 7 can increase the amount of white matter in your brain, setting you up for success as both a musician and as a communicator. Additionally, a Frontiers in Psychology study followed children from the ages of 7 to 9 who played musical instruments. They found that practicing just a half-hour a week led to increased IQ scores and

heightened verbal ability across the board. The power of learning an instrument can even alleviate some of the effects of reduced access to other kinds of education, closing the gap between wealthy and underserved communities. 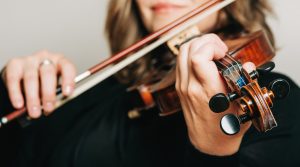 That being said, if you never took piano lessons as a child or went to band camp there’s no need to despair. Even in old age, the brain can regenerate up to 700 neurons per day. Learning how to play an instrument, or picking up an old one and practicing again, may be one of the best ways to stimulate that brain growth.

Playing an instrument keeps listening skills sharp even into old age, which makes sense. But starting to play the piano after age 60 can also increase your memory, planning abilities, verbal fluency, the speed at which you process information, and more. Practicing an instrument helps the brain rewire itself even if you start out later in life, and can even help it repair itself from injuries or disease.

And, the longer you play, the better. Musicians who have been playing an instrument for longer than 10 years have better memory, naming skills, and executive function than non-musicians do, even as they age.

Music and the Brain

Even if you’re not a musician, listening to certain kinds of music while you work can boost your productivity, help you retain information better, and alleviate stress and loneliness. But if you decide to pick up an instrument and play, the results may astonish you. From keeping your brain healthy and alert to making you smarter, playing a musical instrument has the power to help you find new methods of self-expression and unlock possibilities you might not have known you were capable of. 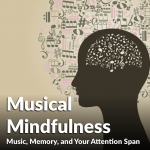 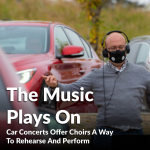