Today we celebrate the birthday of a true American trailblazer and the inspiration for Village Music School’s, Project Rock Band class logo. They both remind us that, dreams you dare to dream, really do come true. 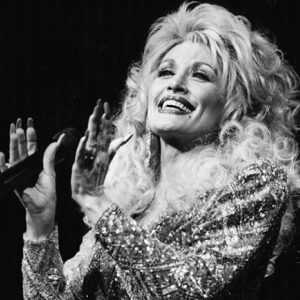 Dolly Parton is truly a trailblazer. She is creative force who throughout her career has met every audience and individual with grace and kindness. She has had 25 songs reach No. 1 on the Billboard country music charts. She has 44 career Top 10 country albums. She has garnered ten Grammy Awards and 50 nominations, including the Lifetime Achievement Award. Not to mention founding her very own amusement park, Dollywood.

If you would like to learn more about Dolly’s inspiring life and how she made her dreams and the dreams of others come true, check out the podcast, Dolly Parton’s America. It is produced by Jab Abumrad of Radiolab (Jab may be the best editor in podcasting). 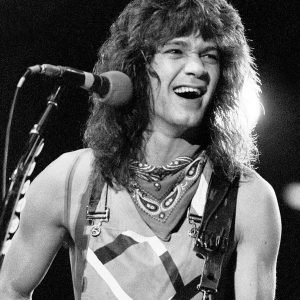 Eddie’s recent passing refreshed everyone’s appreciation for what an innovator he was and how he played with such incredible “feel and groove.” During their time there was no bigger band in the world than Van Halen.

Eddie belongs on the Mt. Rushmore of legendary rock guitarists (even Les Paul thought so). Eddie’s signature paint job on his guitars has been the visual motif of Village Music School’s Project Rock Band class for over 15 years.

To hear a few tracks that show the virtuosity of this truly original musician check out Mean Street, Right Now and his solo on Michael Jackson’s, Beat it. That’ll get you started.

Dare to dream and, enjoy your music. 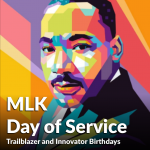 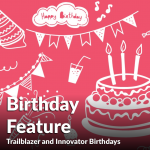